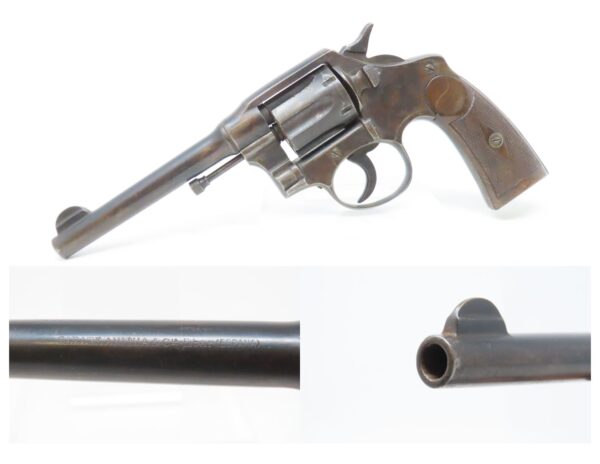 Here we present a C&R Spanish Garate Anitua Double Action Revolver, made circa the 1920s in Eibar, Spain. Garate, Anitua & Cia was a gunmaker in the Eibar region of Spain in the 1920’s. They made a large variety of revolvers, small pocket pistols, Ruby-style pistols and a few long-gun models.

Unlike some of the Spanish made revolvers, these guns were quite well made. Garate Anitua actually received a contract from the British Army during World War I to make revolvers. The company ceased to exist with the Spanish Civil War leading to the demise of the company.