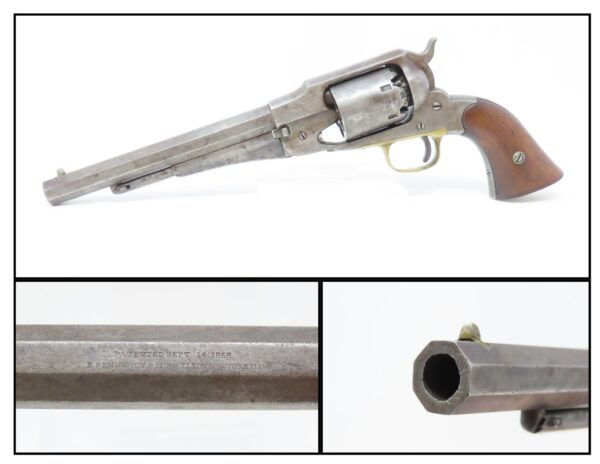 The overall condition is very good. Grey patina throughout. Visible barrel address and single letter inspection marks throughout. The numbers match. Excellent, crisp action. Extremely bright bore with sharp rifling. Firm, solid grips with a thin cap to the bottom on both sides. The left grip has a visible cartouche. A wonderful example that is still game!