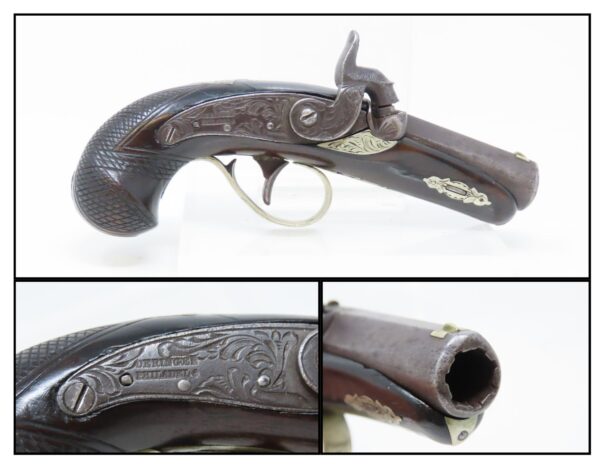 The overall condition is very good. The action is strong. Great bore. Sharp engravings throughout. Solid walnut stock. Here is a fantastic pistol that has always punched above its weight class, both practically and historically!