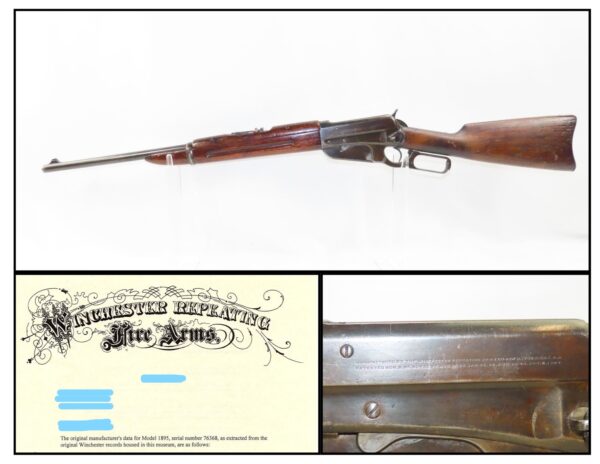 The overall condition is very good. Mixed blue finish and patina. Strong crisp action. The bore is bright with nice rifling. Solid walnut stock, showing use. The top of the handguard has thin cracks.