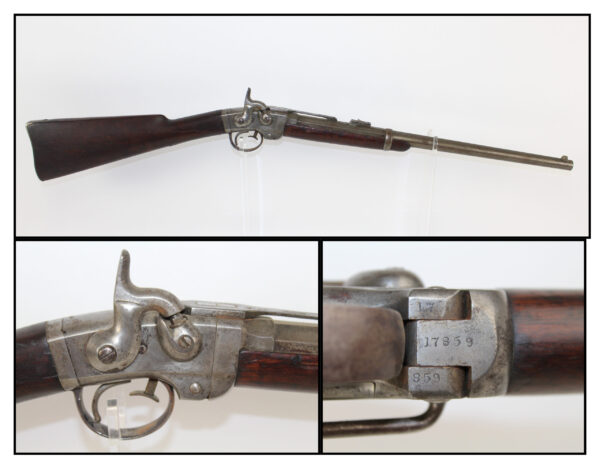 The overall condition is very good. The metal surfaces bear a light gray patina. The markings are clear and legible. The serial numbers match. The walnut stock shows typical handling of the period. There is a screw missing from the tang. The bore is sharp and bright. The action is excellent. Here is a