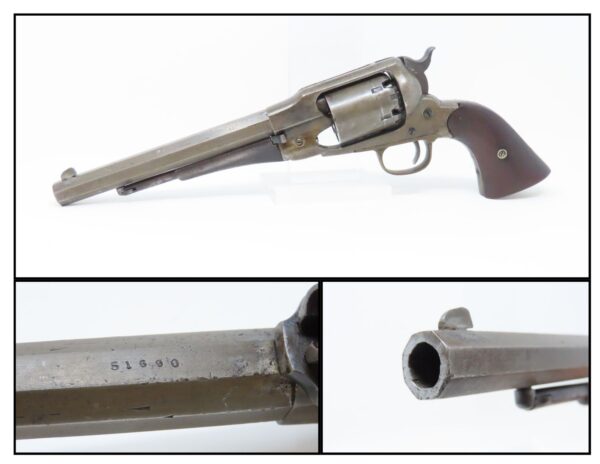 The overall condition is good. The action is strong. The bore is in good shape with sharp rifling. The grip is walnut firm with expected wear.