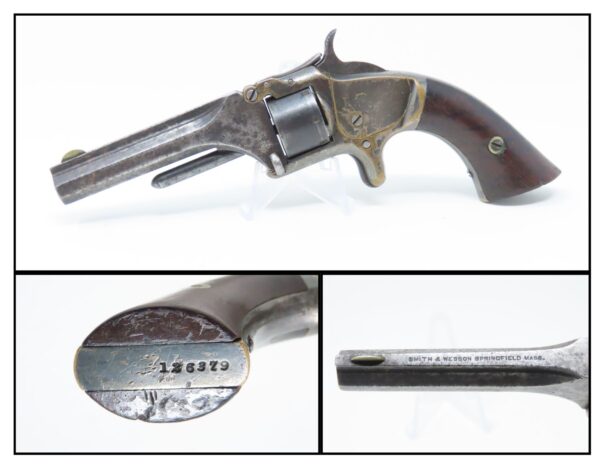 The overall condition is good. The action functions, although the cylinder does not lock up consistently. Good grips. Good bore. A nice little Smith & Wesson revovler that will fit into any collection.