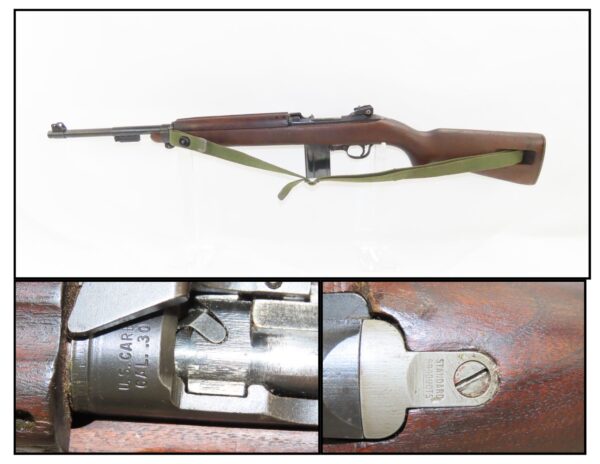 The overall condition is good. The action is strong. The bore remains in good shape. All marking are clear. The barrel is underwood marked, with the receiver reading “SAGINAW S’G”. The receiver tang is Standard Products marked. The crosses cannons on the right buttstock are faint, but legible. The right wrist is marked “RRA-C” notating a rebuild at Red River Arsenal. A square sans serif “P” is stamped on the bottom of the hand grip. A great piece of history and a great rifle!