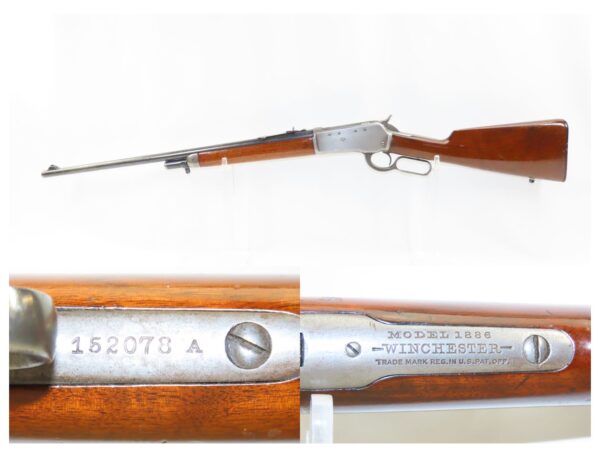 By today’s standard, referring to a 7½-pound hunting rifle as “lightweight” might be open to debate, but at around the turn of the last century, this big-game lever-action rifle was state-of-the-art. Winchester also took note of its popular lever-action’s heft and introduced the 1886 Light Weight in 1896. Not many of these slimmed-down ’86s were produced, making them one of the more desirable Winchester variants.