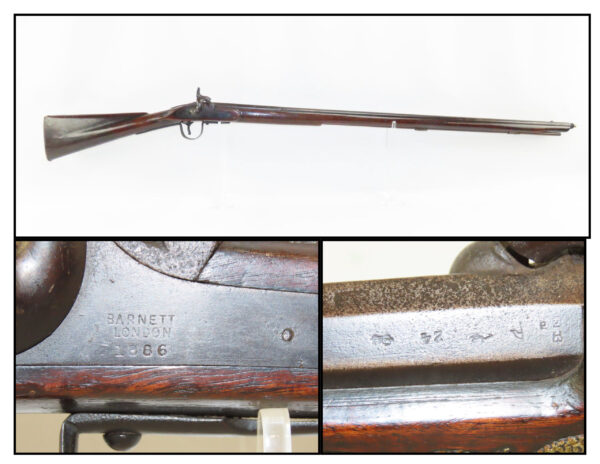 Highly sought after, furs had become a major commodity across Europe. With the Americas being a vast and unexplored Frontier full of brand-new resources, the local “Mountain Men” and Native Americans alike, had no qualms in becoming he largest suppliers. Naturally, the big business of furs began to boom. The Hudson’s Bay and Northwest Fur Co. were among the largest. Fur trapping, hunting, and trading did indeed offer some financial fortune, but as rewards go, it required great risk and sacrifice. An American Frontiersman would have always been on the lookout for natural and expected dangers like bear, mountain lions, and surviving through inclement weather. Although, in many cases this was the least of their worries. Fear of Native American raids, jealous competition, and even local insurgencies would have been the last thought to cross the mind before an attempt of falling asleep. Even Popular culture, in its theatrical productions of “The Revenant” and “Frontier,” depict the business of fur trading as more dangerous than exciting. A rifle, just like this one, would have been the most significant tool one could have wielded, determining his level success or, unfortunate untimely death.

Trade guns like a Barnett musket were often slightly lighter and typically shorter than a traditional one. The trigger guard would feature a wider or more elongated trigger access, so that its user could wear gloves or mittens in colder weather. This example showcases a side plate with an embossed dragon. This mark would help Native Americans recognize and authenticate the rifle. These rifles were given nicknames by many, such as “Northwest guns, Mackinaw guns, or Hudson’s Bay fukes.” It would not have been uncommon for fur traders to find powder, shot, flint, and parts through maritime traders, especially Native Americans, as this was their only means of supply. A good relationship between fur traders and gun suppliers was paramount.

The overall condition is good. The action is strong. The bore is good. The side plate has been cast into a swirling dragon. The lock reads “BARNETT/LONDON/1886”. This example is very light, weighing in at 6lbs 14oz. Here is a fantastic example that would be great to collect and display!